We may receive commissions when you buy through links on our site. Learn more.

You’ve probably hear about this magical cream that helps to prevent chafing and saddle sores.

If you randomly ask someone in your bunch ride, chances are you’ll find many who swear by them, especially if they’re out for a long ride.

There are many chamois creams available today. While they all achieve the same objective, the way they’re done might be different especially with the ingredients involved.

Here are 10 of the best chamois creams for male and female cyclists. 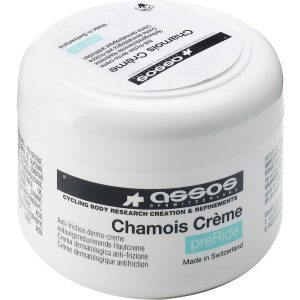 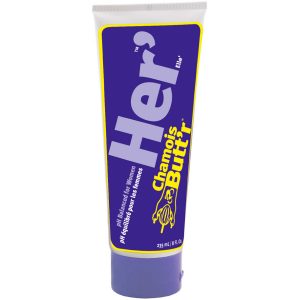 This is arguably the most popular chamois cream today. Developed by Swiss cycling apparel company, Assos, it’s been around since the early 2000’s and now in its fifth iteration.

You’ll be surprised how many of the cyclists in the pro peloton use this.

It’s made of 100% natural and paraben free ingredients and thus don’t feel greasy when applied.

For those who are curious, the Assos Chamois Cream gives a cooling and tingling sensation especially for the first 10 minutes after applying. 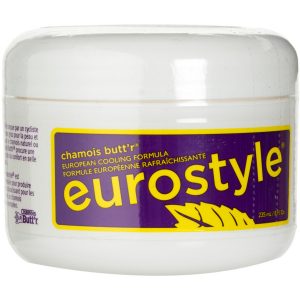 This is another very popular brand of chamois cream. It was developed in 1988 by an American physical therapist and cyclists named Steve Mathews.

It’s not greasy and can be easily washed off the chamois.

There are also no artificial coloring and fragrances, while also being paraben and gluten free. 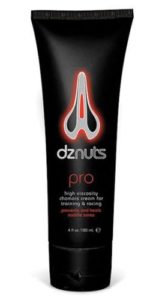 DZ Nuts is created by David Zabriskie, who is a former professional cyclist with the Garmin-Sharp team in the World Tour.

As a former pro who has won stages in all 3 of cycling’s Grand Tours and a former USA National Time Trial champion, David Zabriskie surely knows a thing or two about the pain down there especially if you’re on the saddle for long hours, day after day.

All dz Nuts’s chamois cream are created with the theme of protecting your junk and maintenance in mind. 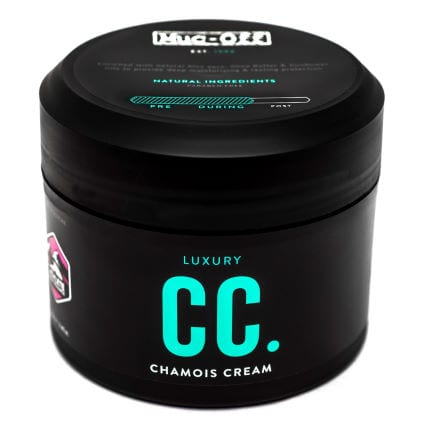 Muc Off is a UK company which is famous for its bike cleaning products.

Recently, they’ve ventured into the athlete performance niche and have introduced a line of new products including a chamois cream. Others including recovery balm and warm up oils.

Besides all the usual ingredients, the Muc Off Luxury Chamois Cream has also included provitamin moisturisers to keep your skin hydrated.

Also take note that it gives you a slight cooling sensation. 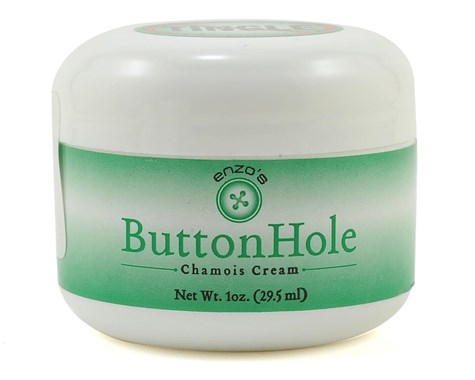 Enzo has very strict requirements when it comes to the picking the ingredients used to avoid skin irritation.

You can be sure that these don’t contain parabens, mineral oil, DMDM hydantoin, Oleth-10 or Triethanolamine.

The Chamois Butt’r Her is by far the most popular women specific chamois cream today.

It’s specifically developed together with medical professionals and pro women cyclists to meet the demands of female cyclists.

It also has a balanced pH ideal for ladies that doesn’t cause any irritations and rashes.

2. dz Nuts Bliss for Her 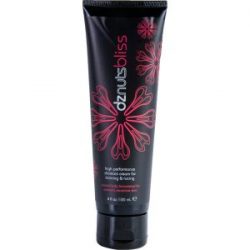 This is the women specific variant of DZ Nuts Pro Chamois Cream.

While both look exactly the same, the major difference is the absence of the tingling sensation found in the men’s version.

Most of the ingredients are similar but they differs in their quantity used in order to be friendlier to the sensitive skins. 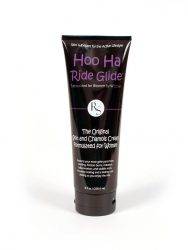 The first impression when it comes to this chamois cream is its name. Hoo Ha!

It’s made by American company, Reflect Sports who also manufacturers women specific sporting products such as shampoo, conditioners and gel for swimmers.

Besides the usual skin-friendly ingredients, it’s enriched with barley extract, lavender, eucalyptus leaf, tea tree and peppermint oils. When applied on your skin, it gives off a cooling sensation.

Even though its marketed towards women, it’s safe to use for men as well. 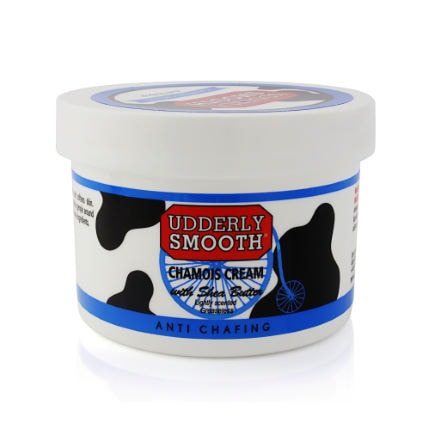 The Udderly Smooth Chamois Cream is developed by registered pharmacist, Bill Kennedy with the inputs of elite women cyclists.

The company, Redex Industries is both family owned and operated out of Salem in Ohio, U.S.

Its texture is slightly thicker but less greasy than other chamois creams, making it easy to apply on your skin and chamois.

One of the main ingredients is Shea Butter, which has skin healing properties to help with the chaffing and saddle sores.

Best of all, you get a 8oz twin pack for a price of one

They pride themselves in using natura products, and hence you won’t find menthol nor tea tree oil or any petroleum and parabens ingredients in this chamois cream.

It’s a no-tingle chamois cream and perfectly suited especially for ladies who have sensitive skins.

Chamois cream is specifically designed to be applied between your skin and your bib short’s chamois. It’s meant to minimise chaffing due to the friction developed as you pedal, especially for long hours.

Depending on where you are located, chamois creams are also referred to as butt creams or saddle creams.

Today, there’re many brands of chamois creams. But wait, they’re not the same especially in the ingredients used in it.

2. How did the chamois came about?

To answer this, let’s head back to the 1940’s where the first bike specific shorts were invented.

These were either made from cotton or wool. And they weren’t skin-friendly, caused itching, friction and chaffing.

This then led to the invention of chamois using sheep leather since they can significantly reduce chaffing. But as leather harden overtime, the first chamois cream were invented to be applied on the leather to soften it.

It was not only until the 1980’s that the chamois we use today were invented.

Subsequently, a new type of chamois cream were also invented to work together with the chamois to reduce chaffing.

3. Why should you use chamois cream while cycling?

This is a personal choice, really. It’s also not a much discussed topic during group rides as it can get personal at times.

Here’s why you should use chamois cream:

PRO TIP : Use chamois cream if you’re spending long hours on the saddle, day after day.

4. Is there a difference between chamois creams for men and women?

There is a difference between men and women’s chamois creams.

Generally it’s okay for men to use any chamois cream.

For women though, it’s highly advisable to stick with women specific ones as some of the ingredients used could lead to a burning rather than a cooling sensation.

PRO TIP : For ladies, stick with women-specific chamois cream as they’re friendlier to the skin.

5. Where do you apply chamois cream?

You can either apply the chamois cream on your skin, or both the skin and the chamois.

To me, it’s more effective to apply it on your skin as you’ll be making sure you apply them to where it matters most.

There’s no right or wrong way.

6. What can I use instead of chamois cream?

You can use these alternatives to chamois creams:

PRO TIP : I’d highly recommend to stick with chamois cream when it comes to cycling.

© Copyright 2020 by The Geeky Cyclist