Do You Really Need A Bike Helmet with MIPS?

You may have noticed more bicyclists recently with the letters MIPS on the back of their helmet. That designation, along with a yellow insert inside the helmet, designate it as a helmet with MIPS technology.

While reviews are mixed on the technology, there is data backing up its claims that it helps reduce concussions in the event of more serious falls.

So, do you need a bike helmet with MIPS? We’ve researched this helmet technology extensively and have the answers!

MIPS is an acronym that stands for multi-directional impact protection system. It’s a safety technology that is proven to better protect your brain in the event of an accident where your head collides with a hard surface and an angle.

While more helmet manufacturers are adding MIPS technology to their products, it doesn’t come with any government safety endorsements, like today’s helmet standards, including CE and CPSC. MIPS technology and the standards are two separate things.

The Consumer Products Safety Commission (CPSC) has the final say on approving bike helmets sold in the U.S. As of today, MIPS technology remains an add-on feature to conventional helmets. 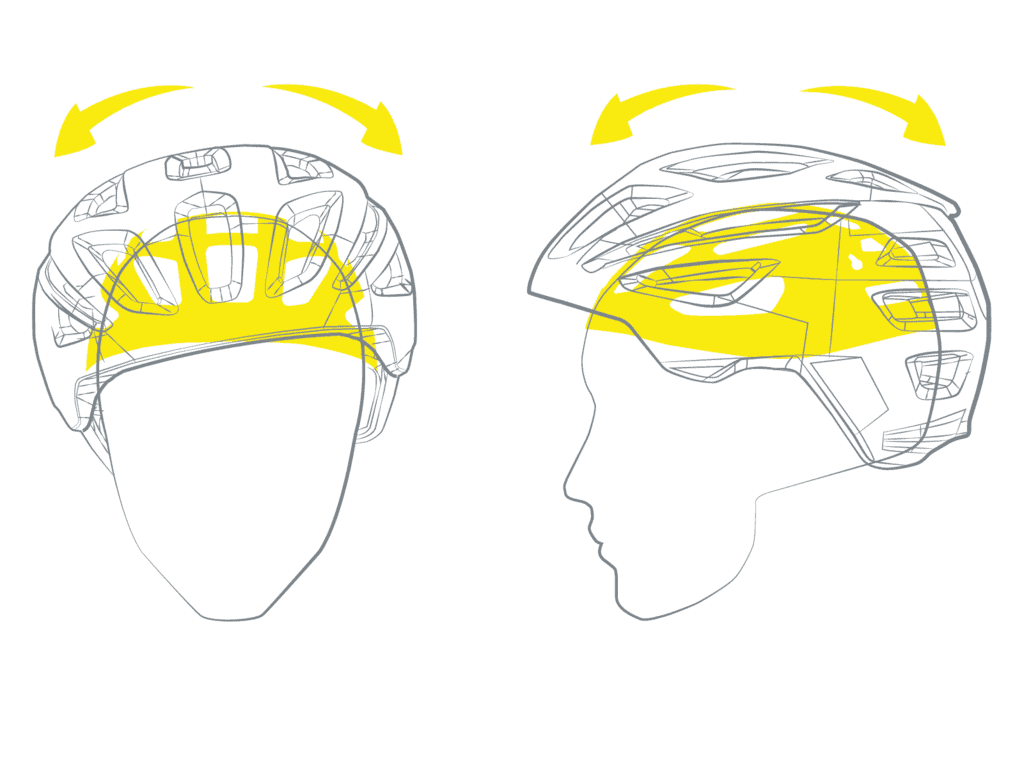 MIPS mimics the brain’s protection system by using something called slip-plane technology. When your head hits the ground or a wall at an angle, a low-friction layer of the helmet rotates ever so slightly (about 10 mm to 15 mm), redirecting the energy of the point of impact.

The brain can actually slide inside the skull for protection. The inventors of MIPS took that same concept and applied it to a helmet.

As a result, the chance of a concussion is brought down drastically. It also helps in preventing serious neck injuries, although it’s main goal is to protect your brain. 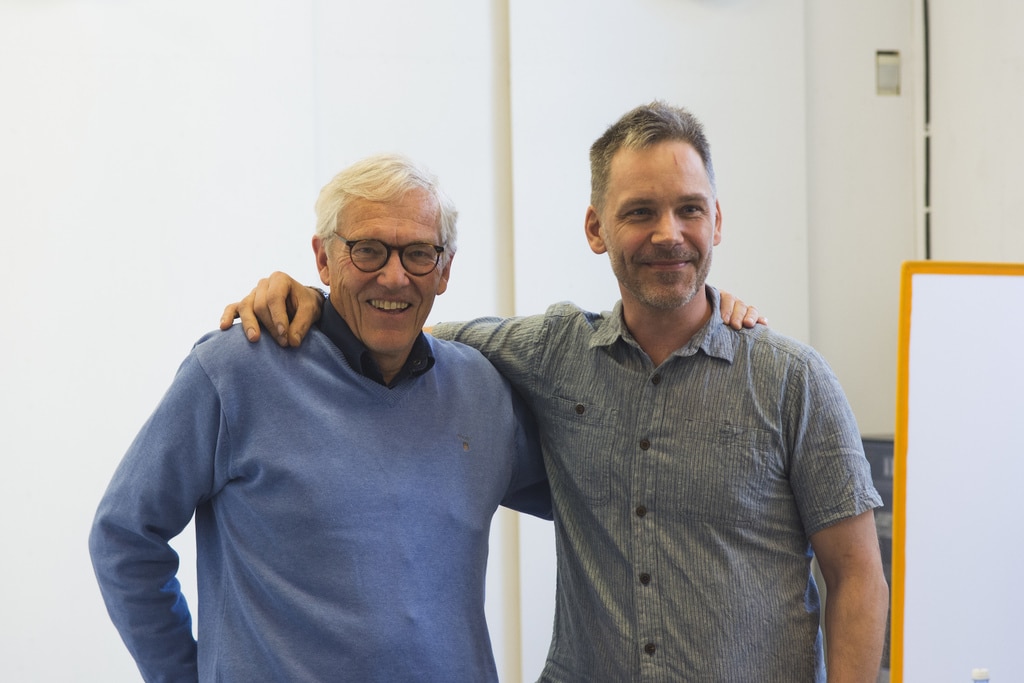 In the mid-1990s, Dr. Hans von Holst was seeing too many traumatic brain injuries but was concerned that not enough was being done to prevent those accidents from happening in the first place.

Hans von Holst was leading research at Karolinska University Hospital on creating a new helmet technology, but ultimately felt the technical work with his medical colleagues was getting in the way of actually developing a product.

So, Hans von Holst went to KTH Royal Institute of Technology where he met Halldin and ultimately convinced the engineer to help him tackle the project.

Halldin was so energized by the idea that he ended up pursuing a PhD in biomechanics, using the MIPS project as his main point of research during his studies.

The duo actually invented the technology early on in the experimentation phase.

I thought it was too good in the beginning. After the experiments at Birmingham University, I understood that the concept could really make a difference

– Peter Halldin in an interview with CyclingTips.

How MIPS Leads to a Safer Helmet 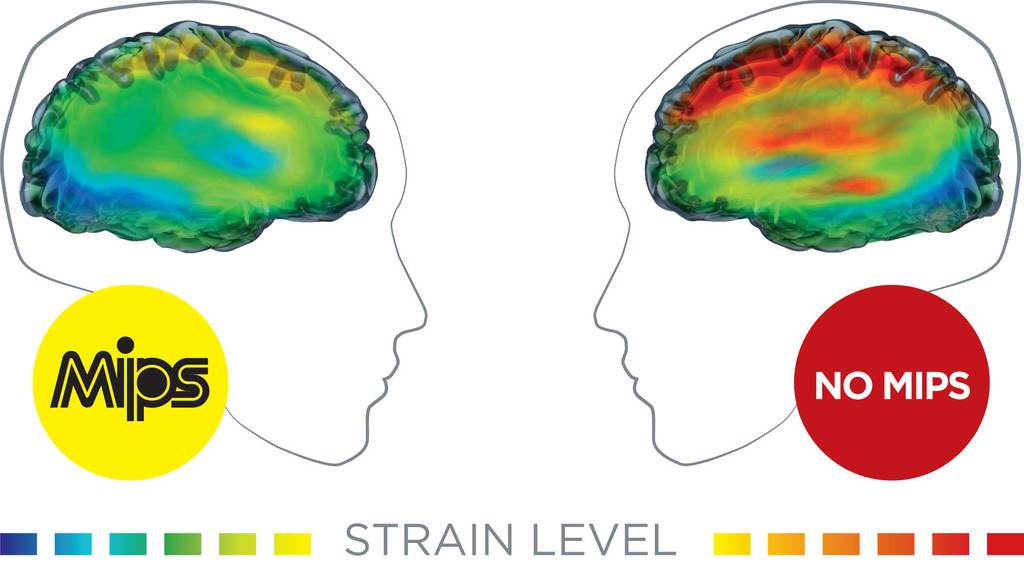 Traumatic brain injuries and concussions don’t occur solely at the point of an aggressive impact. It’s the rotational forces that ultimately cause these serious issues.

And that’s what MIPS solely set out to solve.

Halldin and Hans von Holst tested their technology in 2001 on a police helmet and the results were astounding. Those rotational forces were reduced by 50%, meaning that half of all bike crashes could avoid concussions or serious brain injuries if the rider is wearing a helmet with a MIPS insert.

That was certainly an encouraging piece of data, but does the MIPS insert technology make today’s helmets safer?

Well, it’s not a simple yes or no answer.

Instead of using the word safer, the engineers and doctors behind MIPS today prefer to speak about its technology in terms of its handling of rotational impact.

They guarantee that any helmet equipped with MIPS technology can better handle rotational impact by at least 10%. If it’s any less, MIPS won’t allow its technology inside that particular helmet. 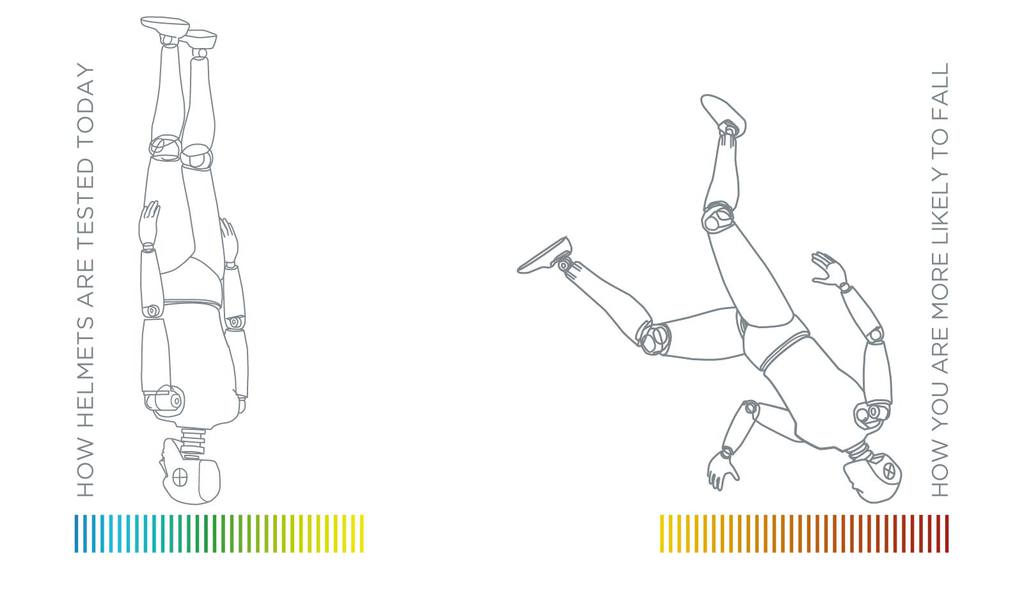 When MIPS describes its technology as handling the rotational impact better, it means it’s cutting down on the computed strain on the brain when an angled point of impact occurs.

Now, there are helmets out there that can handle rotational impact by as much as 60% better, but no one is going to tell you which helmet that is.

These decisions come down to liability and potential lawsuits. If someone sustains a traumatic brain injury and they knew they were wearing a helmet that advertised itself as able to eliminate concussions by as much as 60%, there’s a chance that the victim could sue the helmet manufacturer for faulty advertising.

Of course, a 10% improvement in the handling of rotational impact is better than nothing. So, technically, yes, a helmet with MIPS technology is technically safer than a standard helmet.

MIPS helmets do cost more, but the cost is fairly unsubstantial for the increased safety to your brain.

Remember, MIPS isn’t a helmet. It’s an insert that goes inside a manufacturer’s helmets. The company behind MIPS works with bike accessory manufacturers and convinces them to sell their helmets at a higher price in order to pay for the technology.

So, what does that mean for the consumer?

That upcharge will be more difficult to determine in the future. In recent years, manufacturers, like Giro, would sell two different versions of a helmet. One would have MIPS, the other wouldn’t. Doing that math was pretty easy.

Now, most helmet makers have decided it’s worth including MIPS technology in their helmets, which really is an endorsement of the technology.

Are MIPS Helmets Worth It?

When it comes to safety products and technology for your cycling hobby, it can become difficult to determine if a certain piece of equipment, like a MIPS-powered helmet, is worth it or not.

The main problem with MIPS today is that several associations, including the Bicycle Helmet Safety Institute, are still on the fence about whether or not MIPS technology actually protects cyclists’ brains more than standard helmets. The organization said there simply isn’t enough data on the technology at this point.

That being said, helmet makers aren’t necessarily getting rich by including MIPS technology in their helmets. They need to pay the company behind MIPS in order to include the insert in their helmet.

So, why are many of the top helmet makers including the technology?

I like to think it’s because they believe in the data and the science behind MIPS.

I think it’s hard to argue with those statistics.

Nicholas used to work in his local bike shop in Denver, Colorado and is very handy especially when it comes to bike repairs. When not writing, you can often find him in the mountain biking trails around Denver. 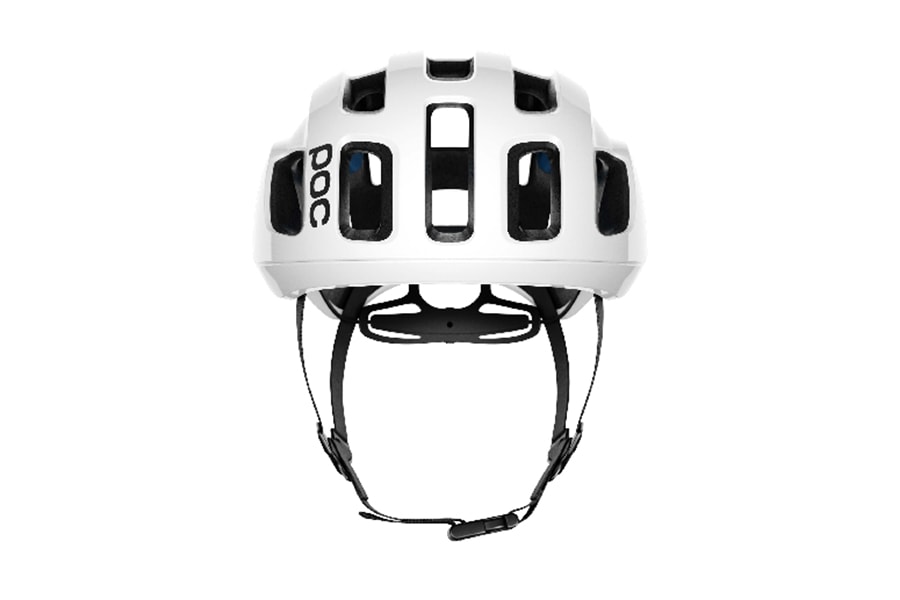 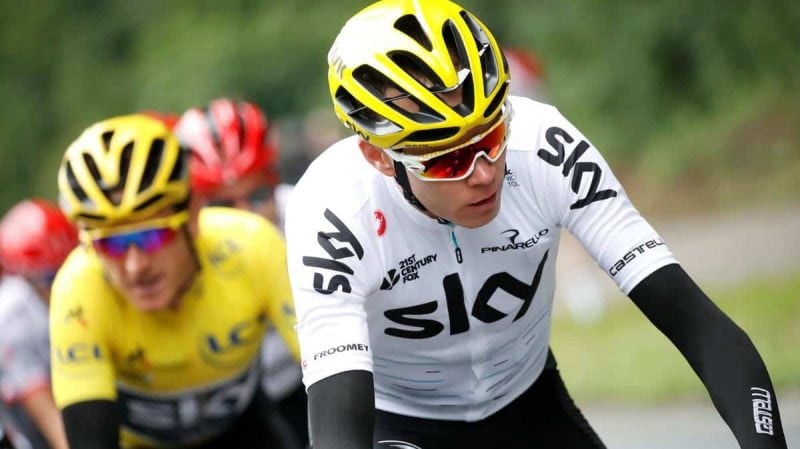 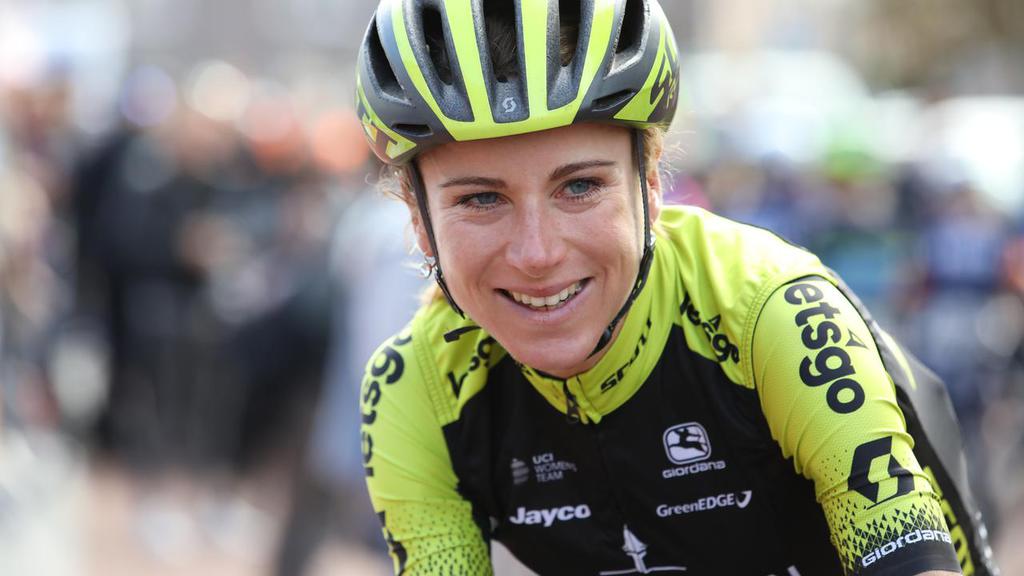