UK-based Ribble has launched their latest road bike in their lineup. Called the Ribble Ultra SL R, Ribble claims that it’s designed to be the fastest road bike when tested in isolation and in the real world.

Ribble used their well-known and trusted bike, the Endurance SL R as a benchmark. The Ribble Ultra SL R is 75.1 seconds faster at 35km/h and 61.4 seconds at 47km/h over 40km.

A quick look at the frame design indicates that a lot of effort has be been put into making this bike go fast. While the overall shape of the bike looks very similar to a standard aero bike in the market these days with larger tubings, dropped seat stays, and integrated handlebars, that’s where the similarities end.

The Ribble Ultra SL R differentiates itself from the rest via some clever aerodynamics designs such as :

In fact, Ribble has published a very detailed white paper explaining all the work that has gone into this bike.

The frame is built using the Toray T1000/T800 Carbon Monocoque, with a threaded BSA bottom bracket. Unlike most road bikes, the fork steerer is oversized at 1.5” as compared 1.125” or 1.25” found on other brands. The frame is optimised for 28mm tubeless tires and can take up to 32mm tires.

It’s also available as a custom build and custom color via Ribble’s bike builder program with framesets starting from £2,999. 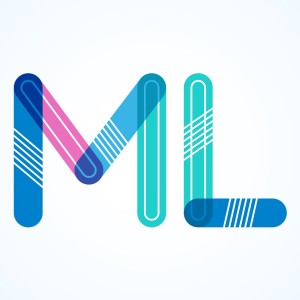 Kelly Lynton is the latest addition to TheGeekyCyclist’s road cycling team, having come onboard in 2020. She currently covers everything related to women’s road cycling such as bikes, gears and clothing. Kelly rides a Liv Langma Advanced Disc, equipped with a Shimano Ultegra R8000 groupset.