Little is known of Tom Dumoulin until his stamped his marked in the pro cycling peloton when he finished sixth at the 2015 Vuelta Espana, having worn the leader’s jersey until the second last day.

In 2018, he finished second in Giro d’Italia to Chris Froome, and then followed that up with second in Tour de France to Geraint Thomas.

Back to back second place finishes is itself an amazing feat.

In recent years, many have failed in the by attempting a back to back Giro d’Italia and the Tour de France.

The only procyclist that has a similar achievement is Chris Froome who won the 2018 Giro d’Italia and finished third in the Tour de France.

With with prime approaching, the spotlight is now clearly on Tom Dumoulin for the next few years.

So, let’s take a look into who really is Tom Dumoulin.

A Little Background of Tom Dumoulin 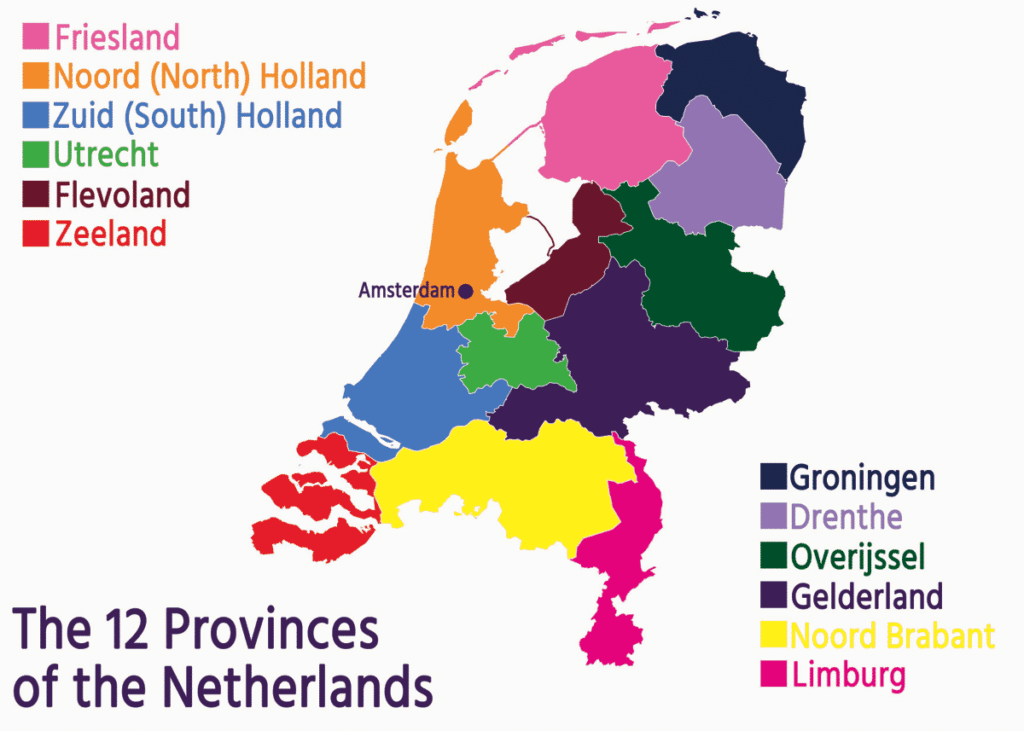 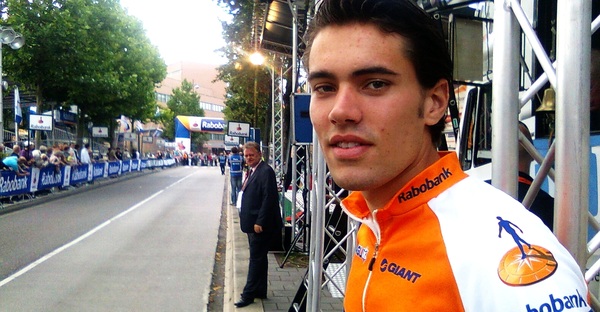 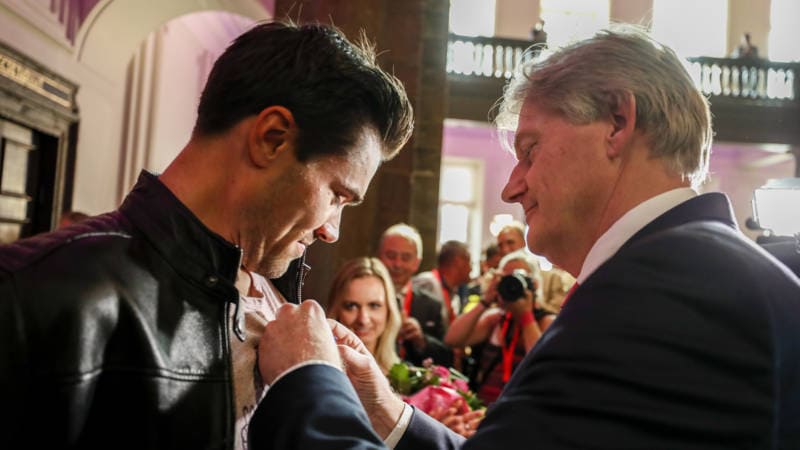 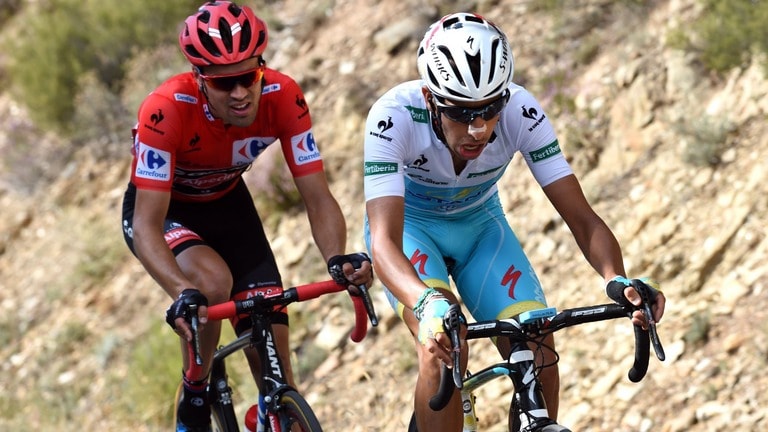 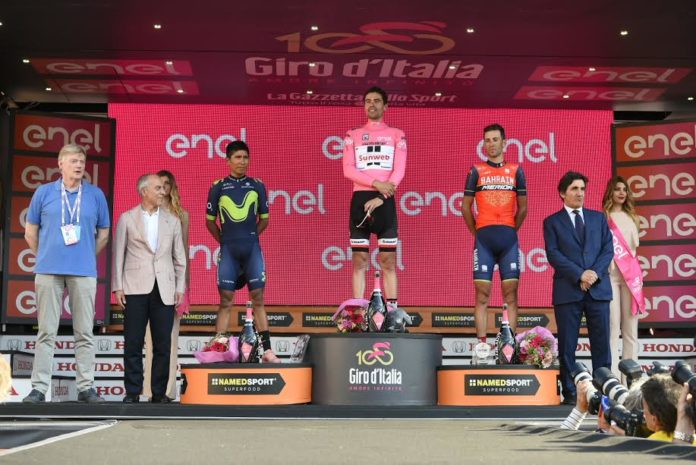 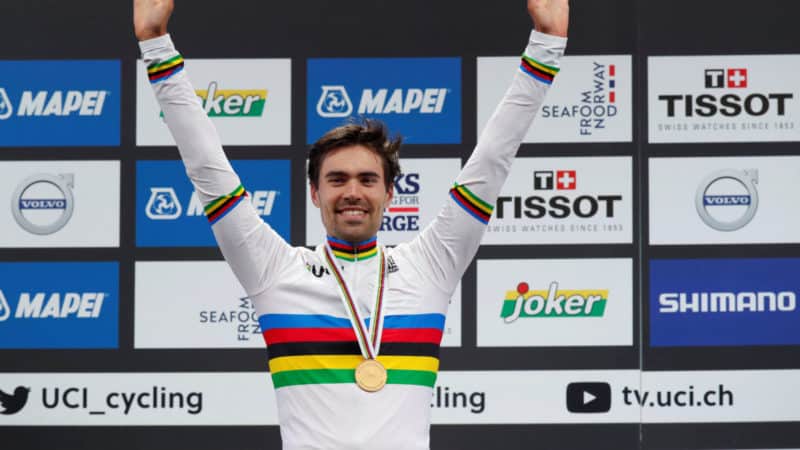