The long wait is finally over.

Vittoria has finally released the second generation of their top-rated Corsa tires in March 2019. The first generation Corsa, now called G1, was released in early 2016 and has been very popular since then, especially for its suppleness, low rolling resistance, and tanned sidewall colors. I’m sure you’ve seen many of them around.

The Vittoria Corsa is a proven racing tire with 7 of the 18 World Tour teams running them in 2019.

But first, what exactly is Graphene?

It was discovered by Andre Geim and Konstantin Novoselov, who both won the Nobel Prize in Physics 2010 for their work on Graphene.

Here’s what the Nobel Prize website says about Graphene.

Graphene is a form of carbon. As a material it is completely new – not only the thinnest ever but also the strongest. As a conductor of electricity it performs as well as copper. As a conductor of heat it outperforms all other known materials. It is almost completely transparent, yet so dense that not even helium, the smallest gas atom, can pass through it. Carbon, the basis of all known life on earth, has surprised us once again.

In simple terms, Graphene is a material that is much thinner than paper yet way stronger than steel.

The Corsa G2 is made up of 4 different compound layers, which Vittoria calls the 4C. Graphene is inserted within each layer so that it fills in the spaces between the rubber molecules to improve the tire strength and durability.

In fact, the Vittoria calls the Graphene used in the Corsa G2, Graphene 2.0, which is the improved version over its predecessor.

Unlike the first-generation graphene, the new 2.0 graphene is functionalized to enhance specific tire performances. In other words, where the first generation of graphene compounds raised the bar evenly, Graphene 2.0 pin-points each performance metric, and increases it disproportionally to the rest.

Vittoria is now able to apply Graphene in such a way that it can achieve a performance boost specifically for speed, wet grip, durability and puncture resistance.

In other words, Vittoria specifically tweaked each compound to achieve the ideal balance between durability, puncture resistance, and lower rolling resistance.

As you can see from the charts above, Vittoria claims that the Graphene 2.0 offers 40% reduced rolling resistance, 30% improved grip, and 40% improved durability.

These are big claims, and there’s no way to verify them accurately. From experience, I can only take these figures at face value. 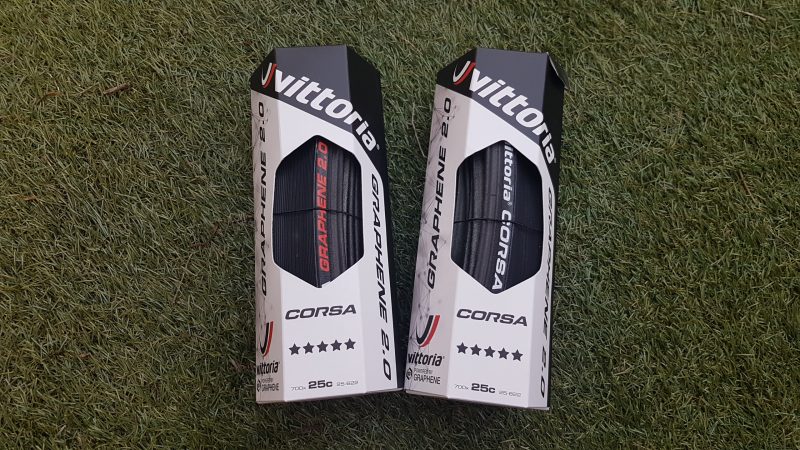 The first thing you’ll notice is the brand new packaging. The box’s base color has gone from black to white, probably to stand out from their competitors when displayed on the shelves.

Upon unboxing, you’ll quickly notice the big red Graphene 2.0 wording printed on the sidewalls. Other than that, everything else looks the same as the Corsa G1.

The tire threads and grooves remain the same. 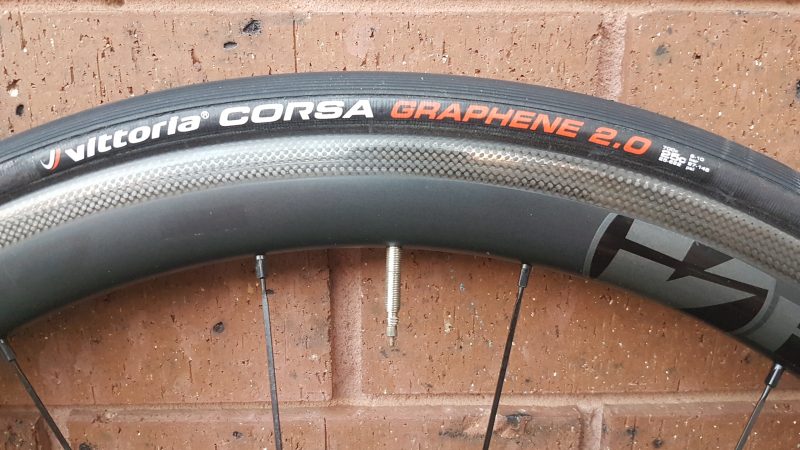 Installing the tires is as straight forward as it can get. It’s pretty much the same as other clincher tires. It took a little bit of effort towards the end and tire levers to seat the tires into the rims with the help of tire levers.

For some, tubeless tires have a bad reputation for being hard to seat. But this is not the case here.

With its predecessor, the G1, I can seat a new pair of tires without using tire levers. Also, keep in mind that new tires are generally harder to seat because they’re not stretched yet (similar to tubular). You’ll notice that they get more comfortable after you’ve done 500 to 1000km on it.

Since then, I’ve clocked 1,000km on them around Melbourne’s roads, from the flats along Beach Road to the hills around Mount Dandenong and Yarra Valley. They performed as expected from a top of line racing tires; fast and smooth on the flats and plenty of grip during descends.

For me, the G2 is noticeably quieter (less humming sound) than its predecessor, which is something that I really appreciate.

Having said that, I do have a habit of checking my tires every week to remove any debris caught in them. The Vittoria Corsa G2 tends to pick up more trash, so this is something that you should be aware of.

After 1,000km, the tires haven’t shown any obvious signs of wear except for a few tiny cuts and grazes. My last pair of Corsa G1 and Corsa Control lasted me 3,000km before starting to show any signs of wear. By 6,000km, it’s was time for a new pair.

So with the Corsa G2, I’d expect to be able to do similar mileage, if not more.

Here’s an overview of its availability:

If you’re looking to run a tubeless, tan sidewall set up, you’re out of luck. The tubeless-ready version is only available in black color. Besides that, Vittoria has plans to make the 30c available in both tubular and clincher shortly.

You want a very supple and fast tire which rides like a tubular. In addition to that, the tan sidewall will definitely make your bike to stand out from the bunch.

Pricing and Where to Buy

The Vittoria Corsa G2 comes with a suggested retail price of $69.99.

You can often find good deals on the internet where the price is less than $60. They’re available at :

John is a man with many hobbies. He’s been mountain biking for five years, he swims every day and he has an interest in cooking. 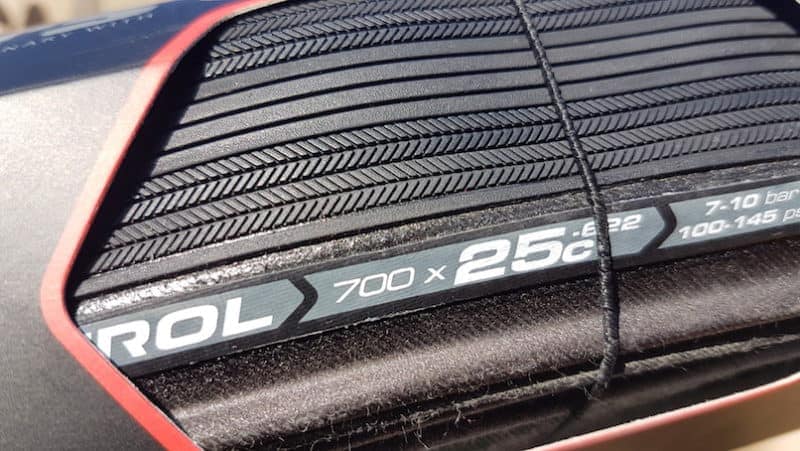 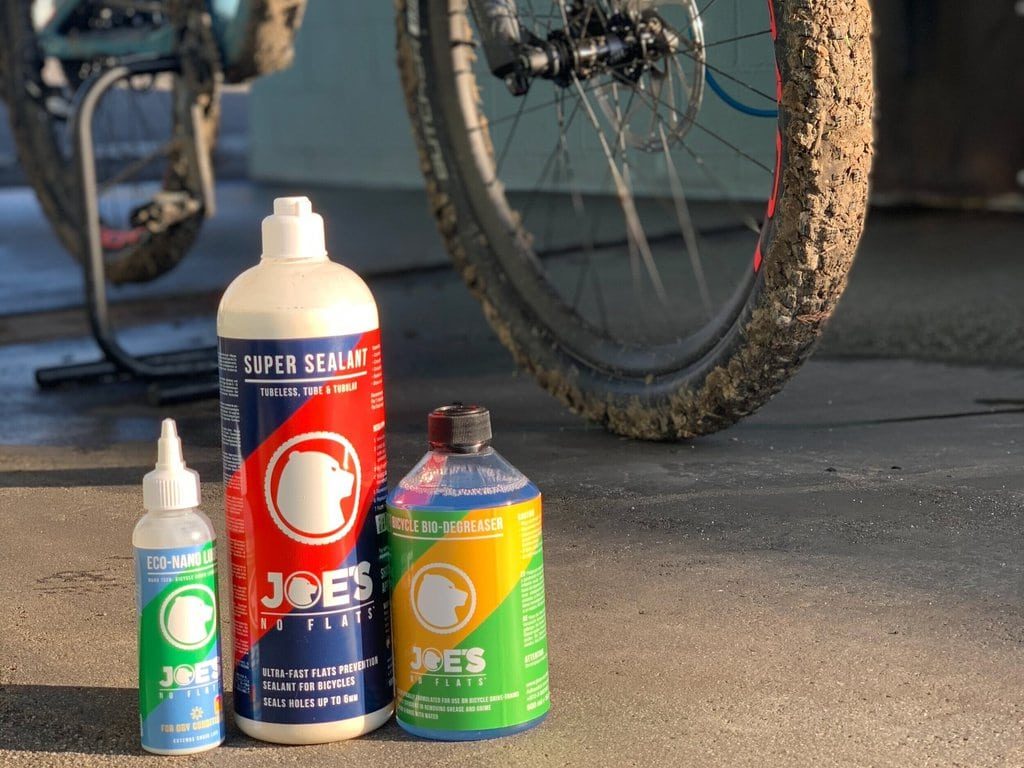 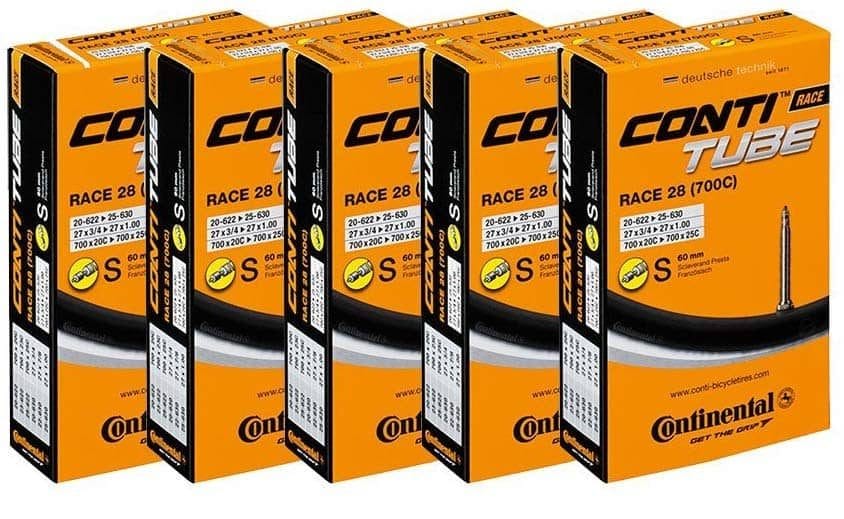 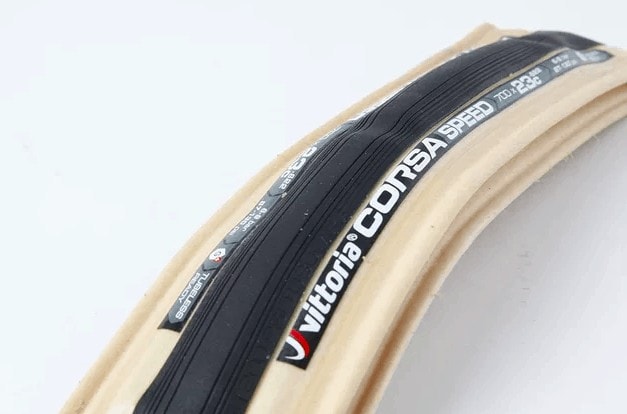